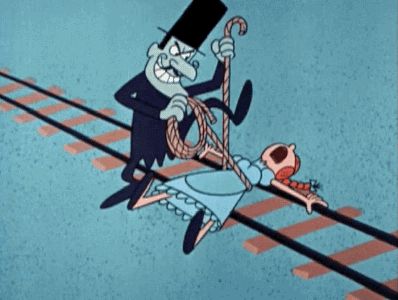 Leaving aside the short stories and focusing on the main novels in the House Valerius series, there are three characters that I consider to be villains. But how bad are they really?

Two of them, Piter De Vries and Lady Joanna Mallory, could be considered supporting characters. They appear at multiple points in the series and are the more antagonistic toward my main characters. The third, Byron, is a relatively minor character, appearing only once (so far). by contrast, he’s mostly just opportunistic, taking advantage of the situation. but perhaps the most vicious of the three.

I half-remember something I read once, possibly in Only Forward by Michael Marshall Smith, although I couldn’t say for certain. “Everyone thinks they’re the hero of the movie of their lives.” And I think that’s true of all three of them, to some degree.

De Vries, as I have him written, is definitely insane, probably psychotic.He’s the only who identifies himself as a monster and he does some fairly despicable things. But part of his psychosis leads him to feel as if he’s been slighted and mistreated. In his mind, he’s fully justified in taking whatever actions he feels are necessary to redress those wrongs. His antagonism is directed against the Ceteri as a whole, although House Valerius does get some special attention.

Lady Mallory, is the sanest of the three. Like De Vries, she also feels as if she’s been mistreated . My planned backstory for her makes that true, to a degree I haven’t totally worked out yet. A woman scorned and all that. Her antagonism is more specific than De Vries’, focusing mainly on House Valerius and anyone taking their side against her.

Byron is the closest to being the plain dealing villain mentioned above. In my mind, he’s a psychopath, with no regard for anyone’s feelings but his own. As such, he feels like he can do whatever he wants, to whoever. As I mentioned, he’s more opportunistic than antagonistic. He doesn’t plan to attack, but when he has someone at his mercy… Byron is probably the most sadistic of the three.