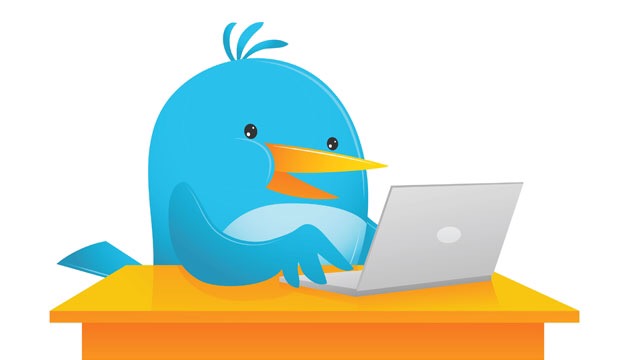 In my last post, I made mention of something I often pay attention to on Twitter. And, last week, another post was all about another Twitter writing exercise. So, for this blog post, I thought about the some of the ones I take part in, in one way or another. I won’t go into #WIPjoy here, since there’s already been one post about that and I plan to do another at the end of the month with the full set of my answers.

The first I can recall trying was the 6-Word Story.  Originating with Hemingway’s “For sale: baby shoes, never worn,”; the objective is fairly self-explanatory, write a story in six words or less. There is usually a theme but even so, it’s easier said than done. My attempts at this one are sporadic at best, and I probably should make more of an effort to find the challenges and have a stab at them.

The other two I either take part in  are #2bitTues and #1lineWed. Started by Angela D’Onofrio (@AngDonofrio) and Romance Writers of America’s Kiss of Death Chapter(@RWAKissofDeath) respectively, the idea is simple. They post a theme, you choose a line from your work in progress to fit it.

And here I have a confession. I haven’t been following the rules on these two. In fact, I wasn’t even aware there were themes until I came to be writing this. I’ve just chosen a line that I liked, either already written or from whatever I have in front of me at the time,  and posted it.

With all of these, even when I don’t post myself, I do like to read other peoples offerings. And I’ll frequently re-post the ones that I like. I want to help others any way I can and that sees like a decent thing to do.

Anyway, those are the ones I do currently. Maybe there’s others I haven’t discovered yet.