It was an awkward month for hashtag games. I started off well then, despite my intentions of planning my answers and scheduling them ahead of time, we went on vacation and there ended up being a break in my posting. Unfortunately, by the time we got back, I had a week or more of inactivity and I didn’t get around to catching up on what I’d missed until the month was nearly over. 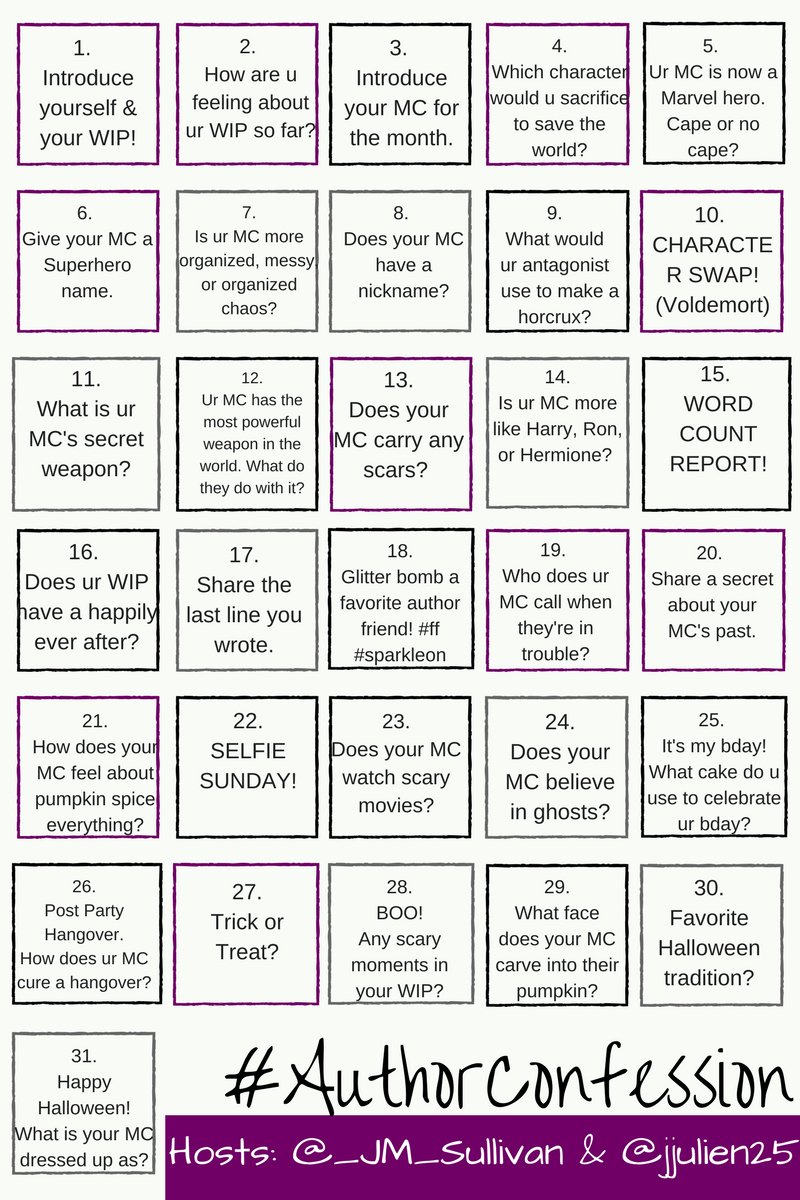 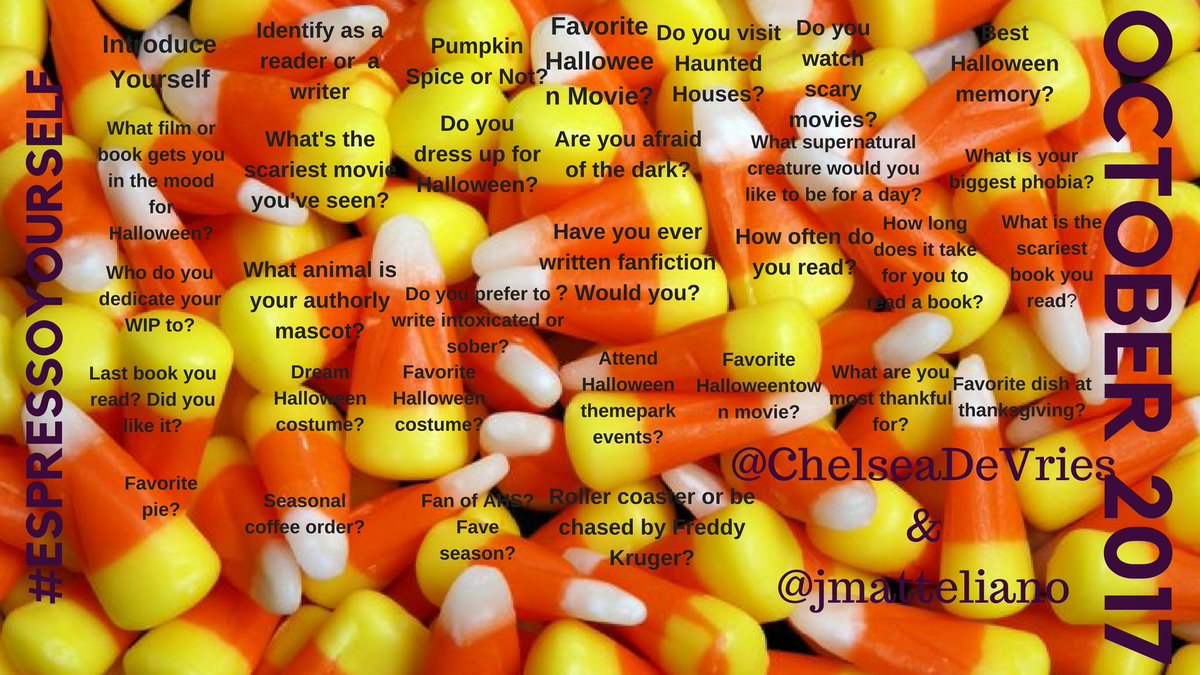 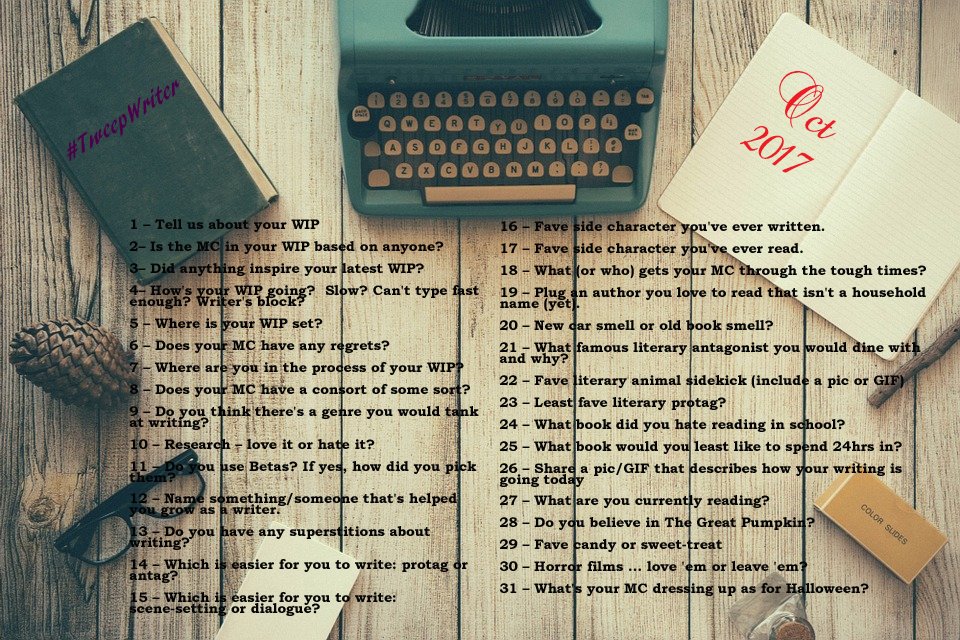 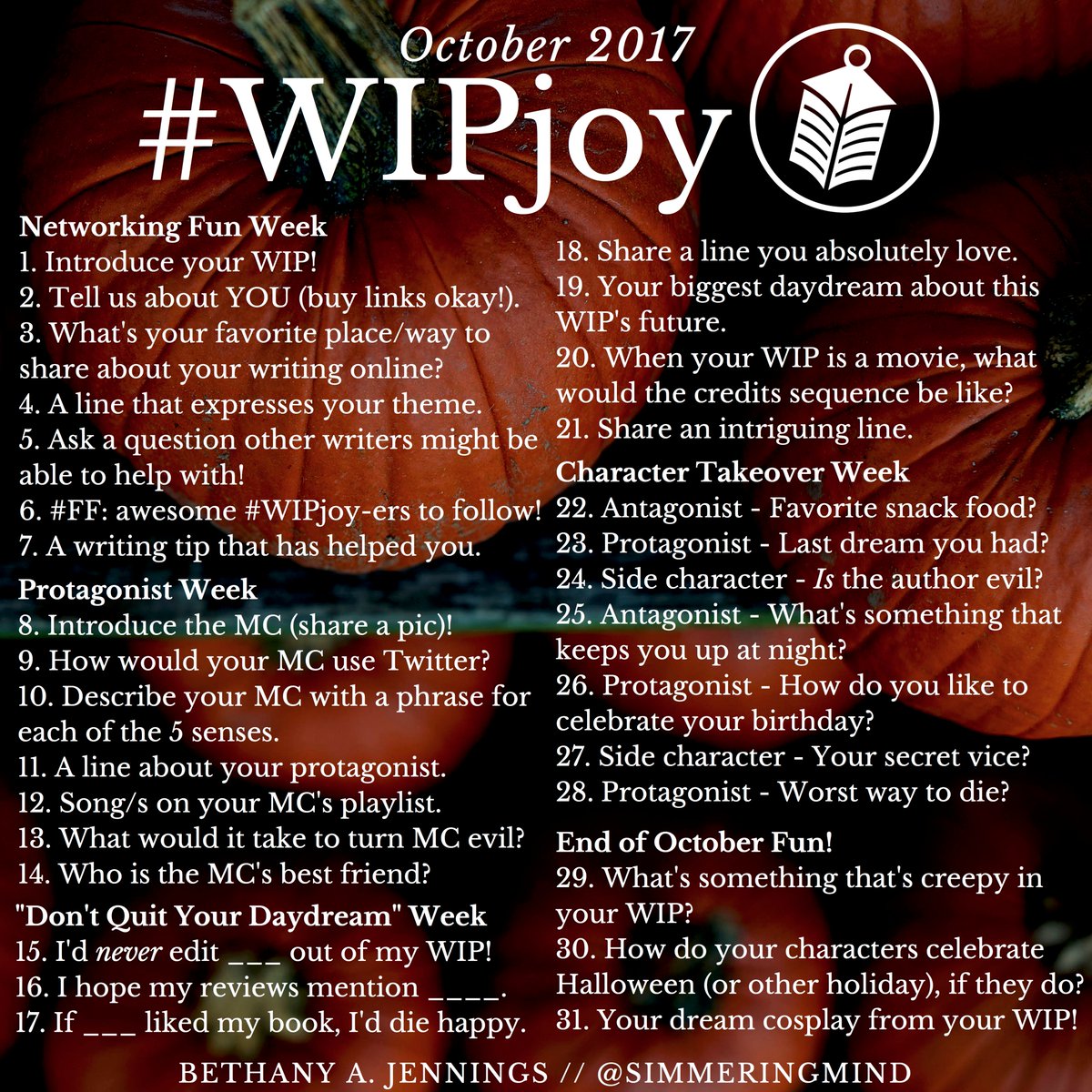 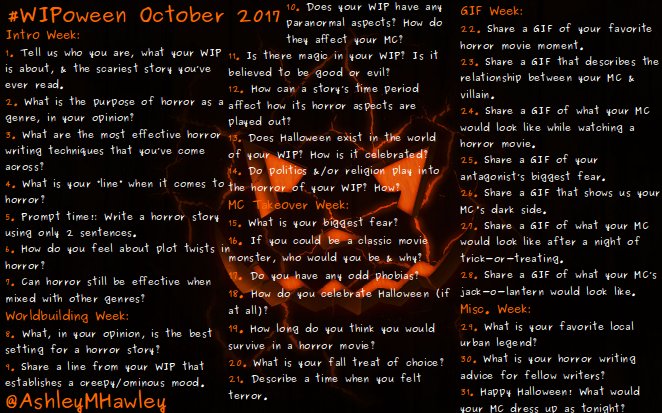 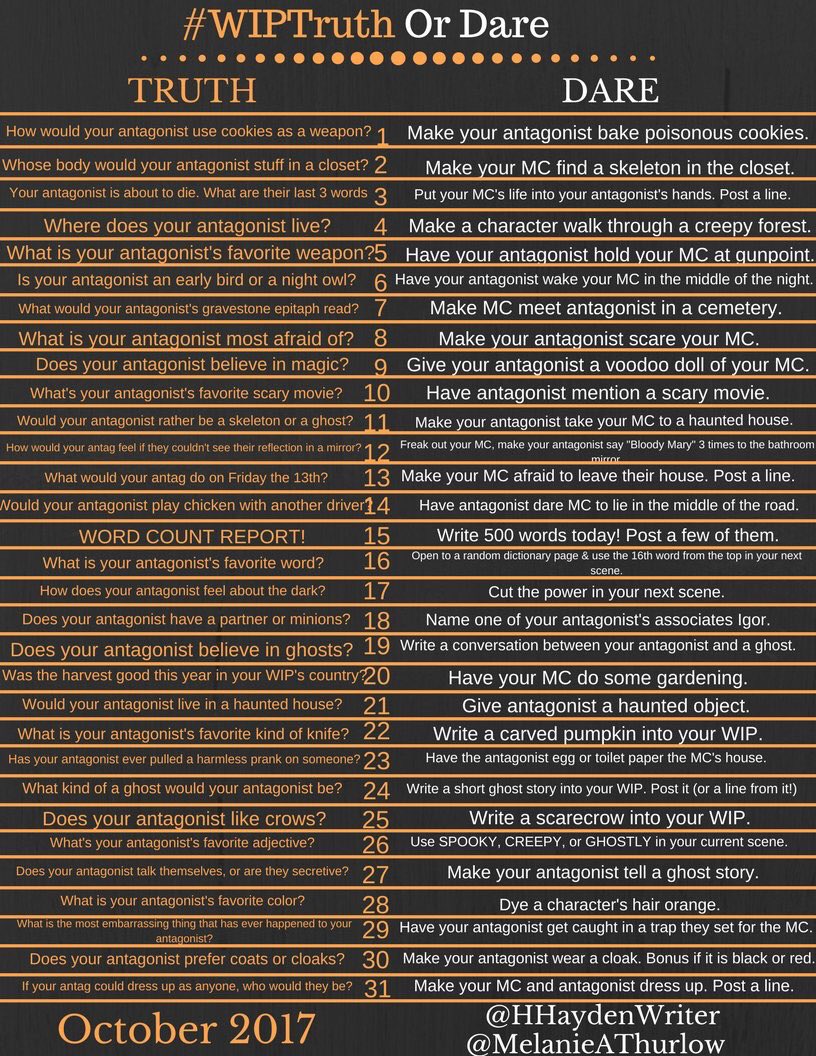