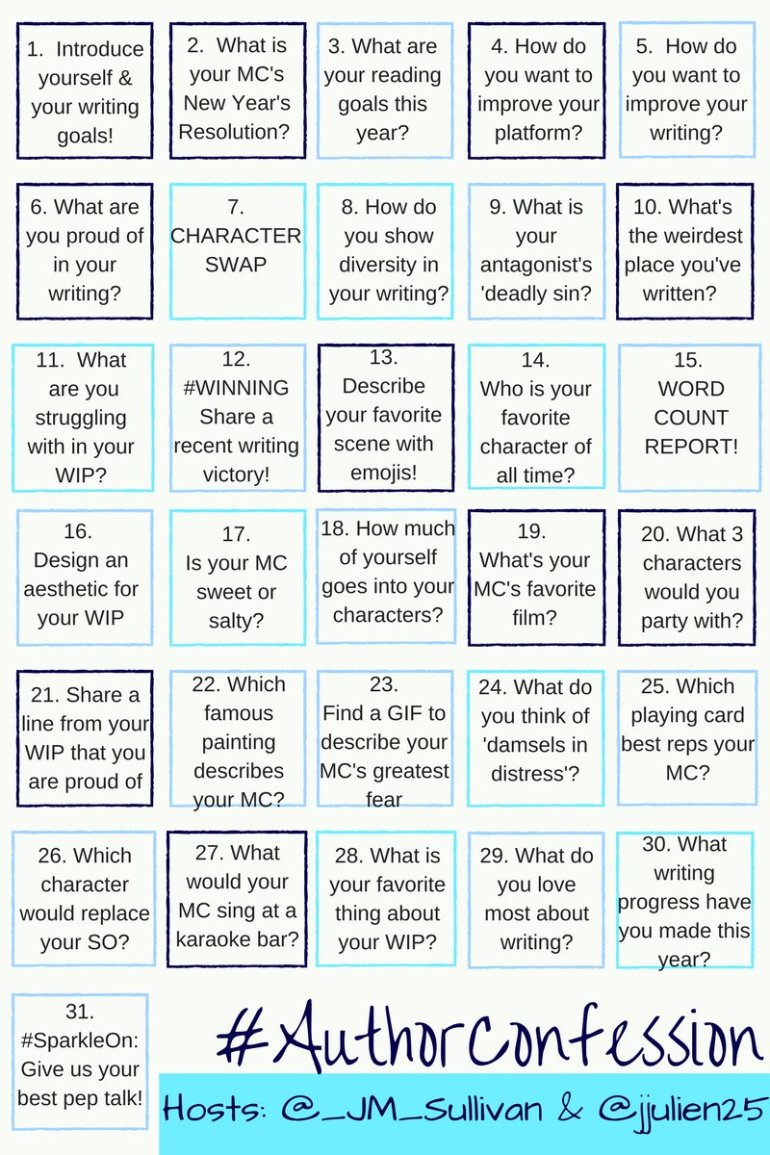 As always, thanks to the hosts: