This month’s games were #AuthorConfession, #AuthorWouldYou,  #TweepWriter plus all of the Truth questions and two-thirds of the Dares from #WIPTruthorDare.
(Hopefully, I’ll come back and finish those off at some point.) 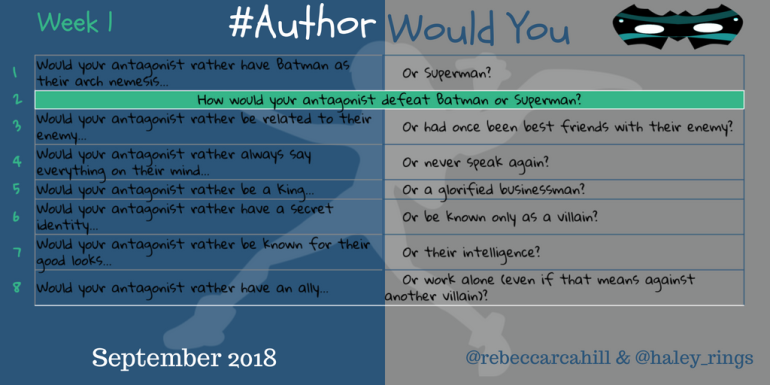 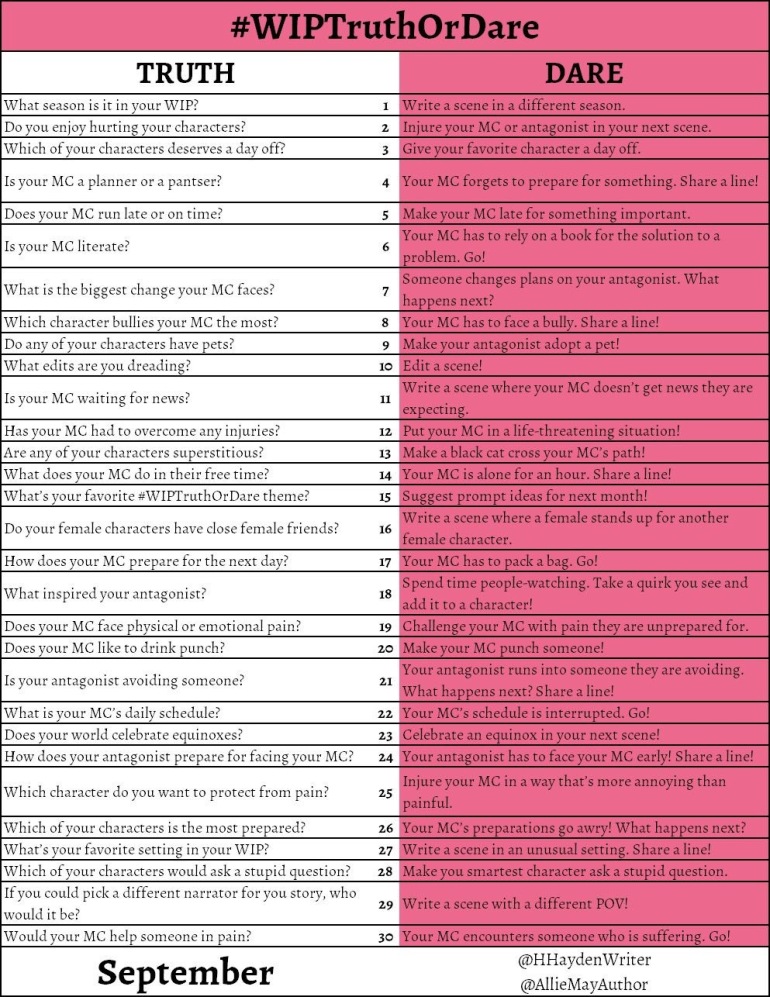 As Always, Thanks to the hosts: